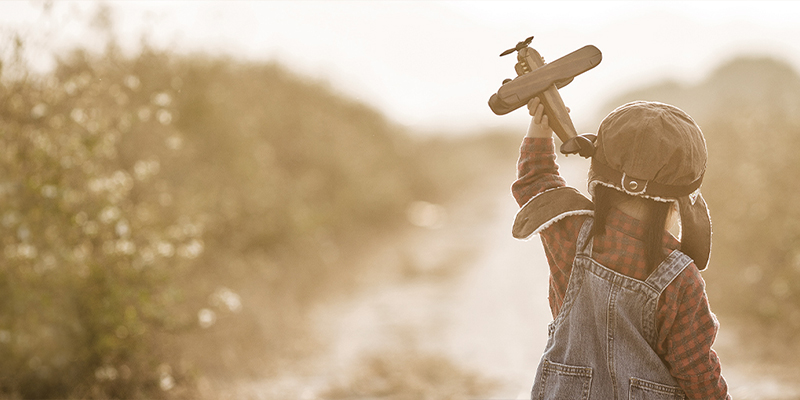 On 16 August 2018, severe floods affected the south Indian state Kerala, due to unusually high rainfall during the monsoon season. It was the worst flood in Kerala in nearly a century. Massive floods across Kerala have killed more than 350 people and displaced more than 800,000. Flood waters have slowly receded in many areas, but we now enter the most difficult phase of recovery: when survivors return to their homes, only to find little remains. And countless families are discovering their homes have been completely destroyed by the flooding and landslides. For the first time in history, 27 dams in the State had to be opened.

Our Kerala flood relief services are the following.


Never before has the State witnessed a flood disaster of this scale. In the fight against the flood, we have braved the odds, but recovery will be noteworthy, even now. The number of families and children doing without is haunting and that’s why UEF have decided to help the victims of the Kerala floods. It is our duty and entitlement to be able to help the affected restore their lives. The path to recovery can be long & arduous, but you can make a difference in the rebuilding efforts right now, from where you’re sitting by joining hands with UEF, in love and care.
Donate
Apply Online 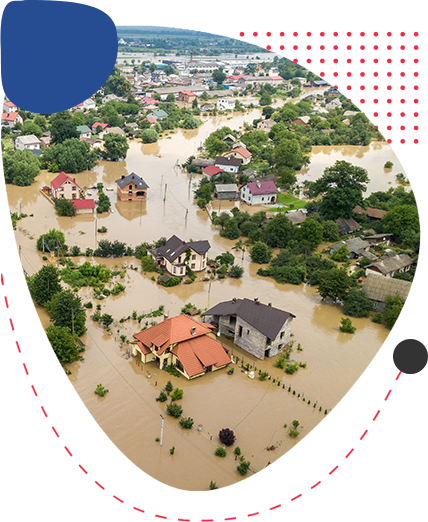 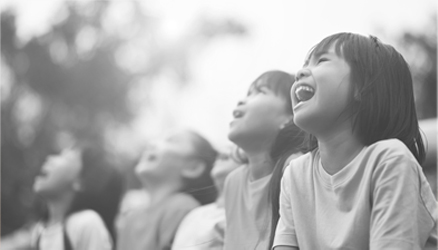 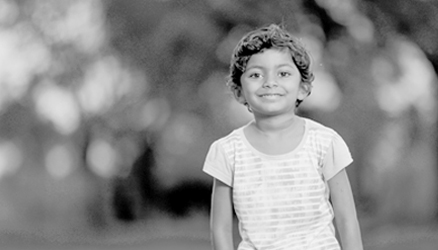